Protecting Your WordPress Site with Imunify360 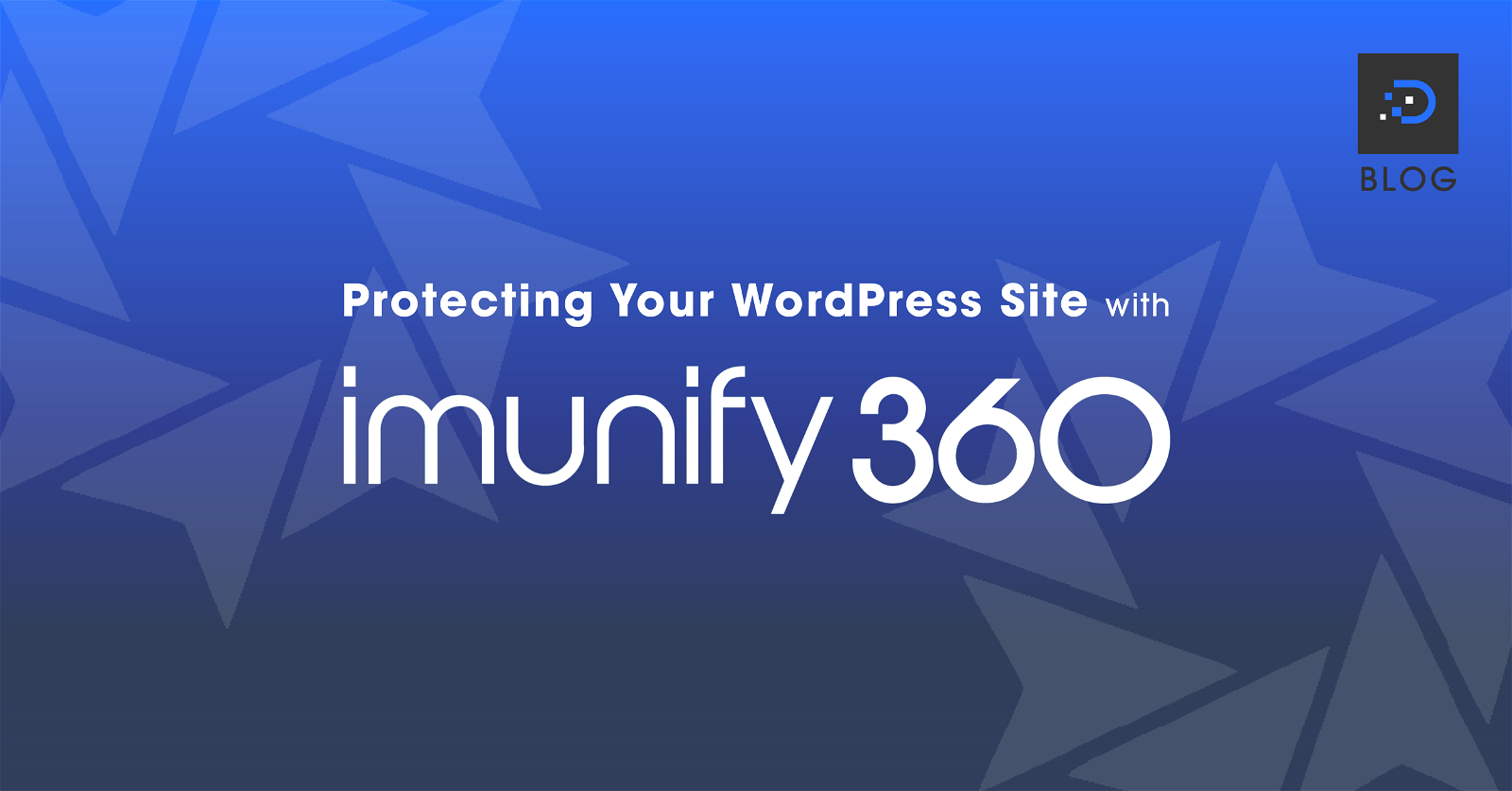 Protecting Your WordPress Site with Imunify360

All websites, regardless of platform, are vulnerable to cyber-attacks. Whether these attacks are caused by an automated program such as malware or spyware or are handled by hackers, ensuring that websites have proper security is vital.

When it comes to Australian Hosting services, Imunify360 is considered to be one of the most efficient and popular security packages out there.

The security suite has been designed specifically for websites that use the WordPress framework. Unfortunately, deploying the security suite can be a difficult process, which may further complicate the steps required for personally creating a self-hosted WordPress website.

However, certain established companies, such as DreamIT Host have included the powerful Imunify360 security suite into their service packages and offer it freely.

What Does Imunify360 Actually Do?

The Imunify360 suite is used by some of the best WordPress hosting companies because it offers a large selection of security tools that are both easy to use as well as efficient. These include:

Choose a Host That Values Cybersecurity

As important as cybersecurity may be, it is also expensive. This pushes many hosting companies to overlook various threats and simply hope for the best. Luckily, there are also certain providers such as DreamIT Host that dedicate a large chunk of their resources to ensure the files and servers of clients are protected at all times.

DreamIT Host, in particular, installs Imunify360 on all of its servers, along with the latest versions of cPanel/Direct Admin, CloudLinux and KernalCare. This enables them to also save time when it comes to patching newly discovered security vulnerabilities.

When it comes to the typical web host, Australia has a large number of companies that simply allow clients to add their own security suites to the servers that they host. However, most of them refuse to actively handle security issues because this could make them legally liable for any cyber-attacks that might occur.

With that said, all of DreamIT Host’s Web Hosting plans include security features, which makes them ideal for both individuals who do not want to worry about cyber-security as well as those who want to integrate highly sensitive information into their websites, like payment details.

When it comes to web hosting, Australia is often targeted by digital threats from outside the country. This makes cybersecurity a priority for hosting companies such as DreamIT Host. Efficient security measures will protect a server both from the outside as well as the inside.